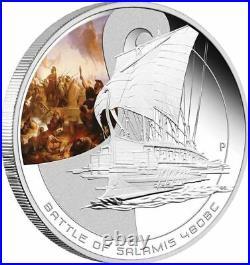 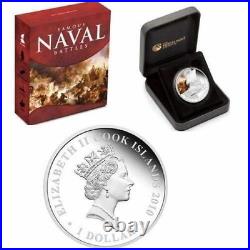 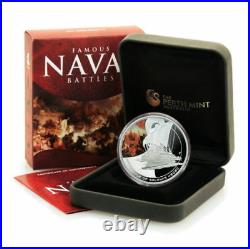 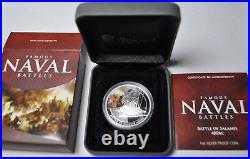 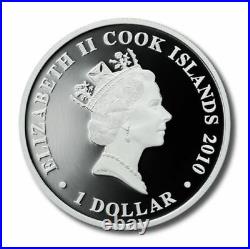 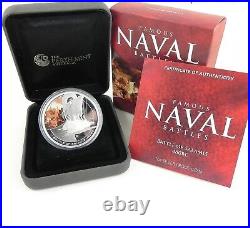 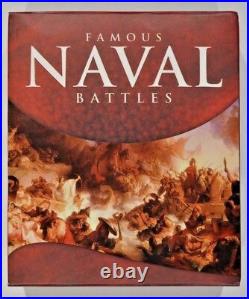 Limited Edition Silver Proof Coin! Limited Edition of 5000 Only This is 3133! A pivotal encounter of the 5th century BC Greco-Persian Wars, the Battle of Salamis was the first great naval battle recorded in history. Greek commander Themistocles devised a brilliant strategy that lured the large Persian fleet into the narrow strait between the island of Salamis and the Athenian port-city of Piraeus. In the aftermath of Salamis, further decisive victories at Plataea and Mycale effectively ended the threat of invasion faced by the world’s first democracy. The coin’s reverse portrays a trireme, a fast and agile warship used by ancient civilizations of the Mediterranean between the 7th and 4th centuries BC. The design, which includes The Perth Mint’s’P’ mintmark, also features a coloured section depicting a battle scene. The coin’s obverse depicts the Raphael Maklouf effigy of Her Majesty Queen Elizabeth II, the 2010 year-date and the monetary denomination. Mint: The Perth Mint. Metal: 99.9% pure silver. (OutSd Wd Cpd Dn Bx). This item is in the category “Coins & Paper Money\Coins: World\Australia & Oceania\South Pacific”. The seller is “zyphr_philately” and is located in this country: IN. This item can be shipped worldwide.